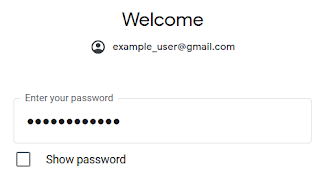 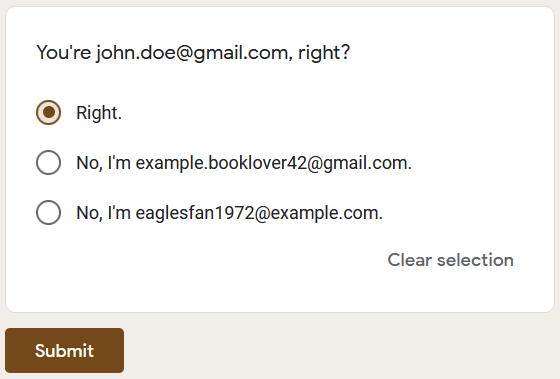 Edit: Yes, this was an April Fools joke.
Posted by Silas Barta at 12:42 AM